Special Commission on the practical operation of the
1965 Service, 1970 Evidence and 1980 Access to Justice Conventions 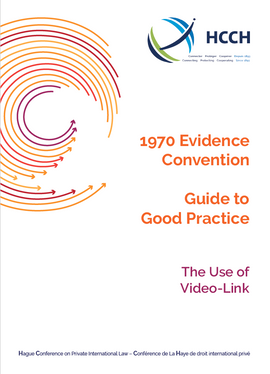