The Choice of Court Convention currently has 30 Contracting Parties (incl. REIOs and States bound as a result of approval by an REIO). With the People’s Republic of China’s signature, there are now 3 further States that have signed the Convention. 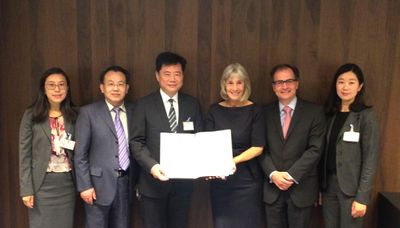