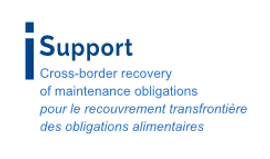 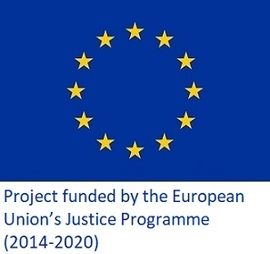 iSupport, co-ordinated by the Permanent Bureau of the Hague Conference, was born out of the ambition to develop an electronic case management and secure communication system for the cross-border recovery of maintenance obligations under the EU 2009 Maintenance Regulation and the 2007 Hague Child Support Convention. An initial project, supported by a significant European Union action grant, nine Hague Conference Member States and three organisations, resulted in the delivery of the iSupport software. Portugal has been using it in a pilot capacity since the autumn of 2016 and extension to other States is ongoing.

From 2016 to 2018, a second EU-funded project, iSupport 2.0, focused on consolidating the software with new functionalities and supporting the efforts of further countries to join. A new EU-funded project, iSupport PM (for Promotion & Maintenance) started on 1 September 2018 and will last until 2020. It involves 15 States: Austria, Brazil, the Czech Republic, Estonia, Finland, France, Germany, Greece, Hungary, the Netherlands, Norway, Portugal, Slovakia, Switzerland, the United States of America. The project’s two main objectives are maintaining and improving the software as well as enlarging the number of participants.

The content of this page represents the views of the Permanent Bureau of the Hague Conference on Private International Law only and is its sole responsibility. The European Commission does not accept any responsibility for use that may be made of the information it contains. 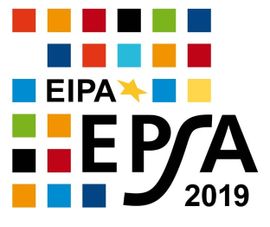