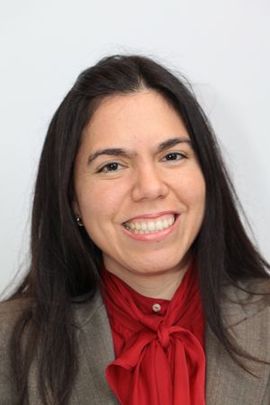 Prior to joining the Permanent Bureau, Mayela worked in private practice, mainly focusing on litigation and corporate law in Mexico. She also worked at the Mexican Public Defender's Office in family law matters. She holds a law degree (with honors) from the Universidad Panamericana (Guadalajara, Mexico) and an LL.M. from New York University (NYU), where she was a graduate editor of the Journal of International Law and Politics.

She is authorised to practice law in both Mexico and the state of New York, USA.

Mayela has authored a book on Letters of Request in Civil and Commercial Matters (published by the General Council of the Judicial Branch of Jalisco and the Universidad Panamericana in 2003) and has published a range of articles on Private International Law.

Since 2013, Mayela has undertaken PhD studies at the National Distance Education University (UNED - Spain). The focus of her research is on the evolutive interpretation of the Child Abduction Convention.